While we are disappointed in that decision, we are pleased that all people on felony probation, parole or post release supervision who registered to vote from August 23 to September 3 must be considered eligible voters and will be able to vote legally.
Read Press Release 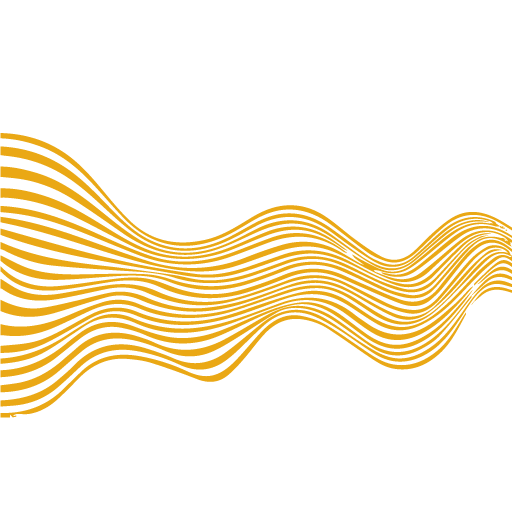 Overview of the campaign and case

The Unlock Our Vote campaign centers on ensuring that thousands of people in our state directly impacted by the criminal legal system have a civic voice and are able to participate in our democracy. Our democracy cannot be truly representative of the will of the people with so many of our community members disenfranchised and unable to participate in the democratic process. Forward Justice launched the Unlock Our Vote campaign in an effort to expand the “We” in “We the people” and make our democracy more inclusive and representative.

In November 2019, Forward Justice filed a lawsuit on behalf of four organizational plaintiffs and six individual plaintiffs in Wake County Superior Court, seeking to reinstate voting rights for over 55,000 North Carolinians previously convicted of felonies who live in our communities but had not been restored the right to vote due to an unconstitutional felony disenfranchisement law. 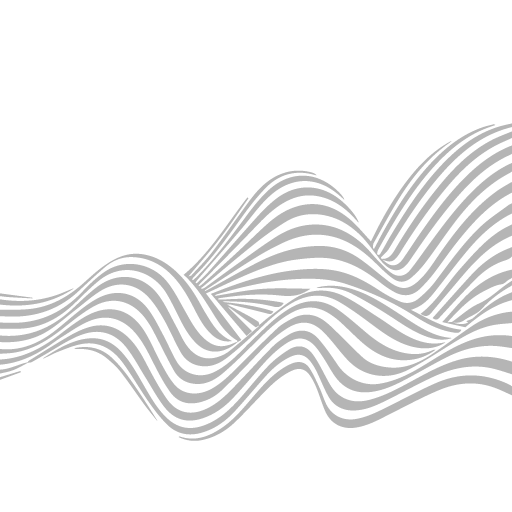 What are the next steps, what should we do now?

Effective September 3rd, 2021,  supporters who are conducting voter registration outreach in the community should continue registering all voters who were eligible in 2020 and pause on registering voters who were newly enfranchised under the Court’s order, until there is further direction from the Court and the SBOE.

If you’re directly impacted by this ruling and would like to share your story about what voting means to you, please use this form, or email: info@ncsecondchance.org 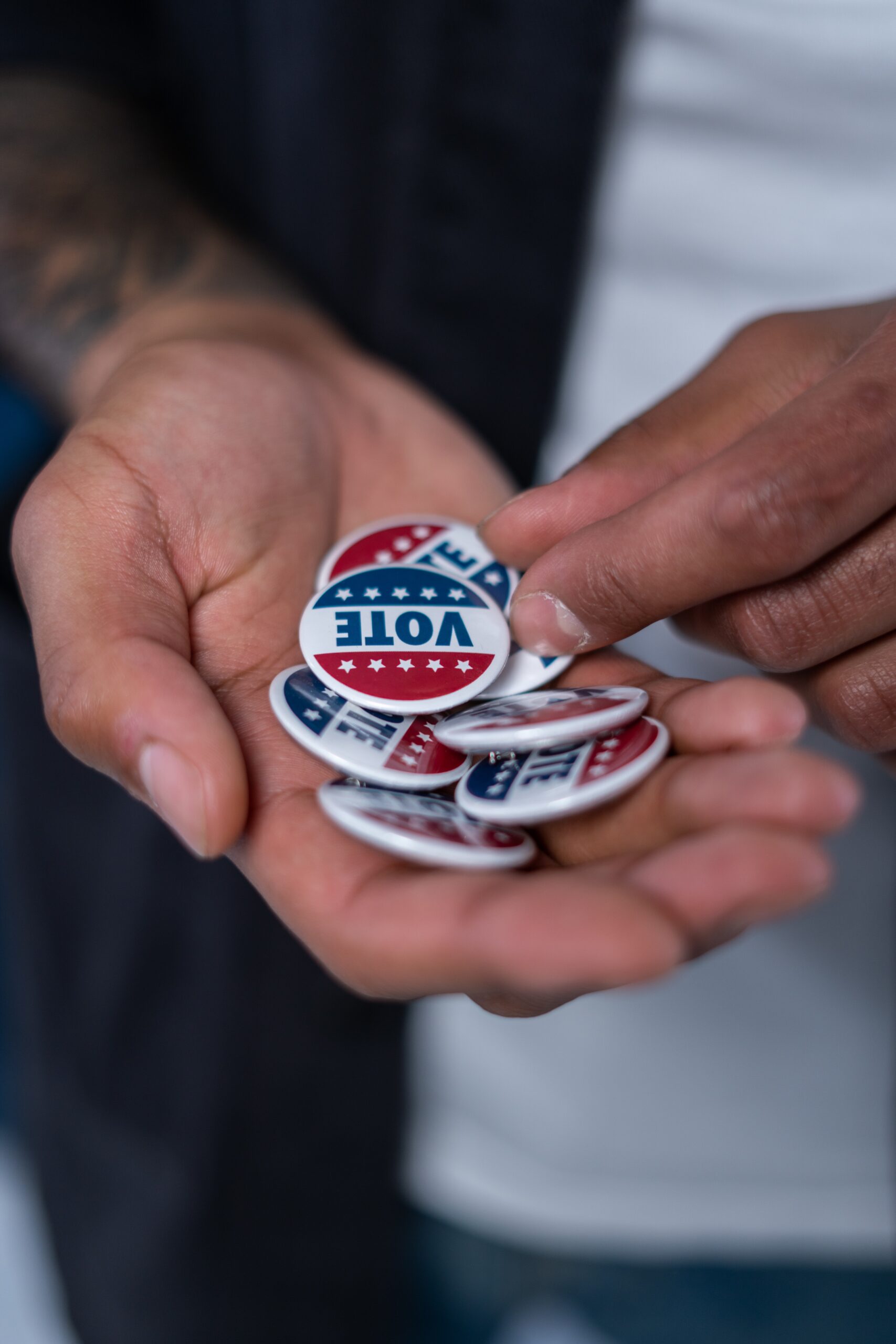 You may register to vote online through the NCDMV, by mail, by dropping your form off at your county board of elections office, or in-person during early voting. The resources below will help ensure you have everything you need to exercise your vote. The regular deadline to register to vote in North Carolina is 25 days before an election.

Please send questions to legal@forwardjustice.org or fill out the contact form below: